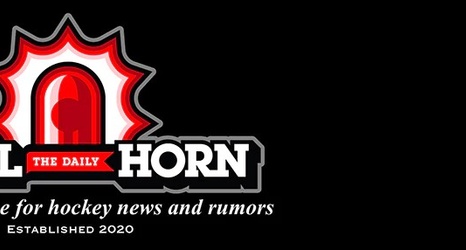 The club did not reveal financial specifics for either deal, though the team shared that Balcers was locked up for the next two seasons and Blichfeld for one year.

The (San Jose) Mercury News reported that Balcers will make $3.1 million over his two seasons. According to the newspaper, Blichfeld’s one-year, two-way deal is worth $750,000.

“We were excited to bring Rudolfs back to our organization last season and he became an important part of our lineup in what was his first full NHL season,” said GM Doug Wilson.