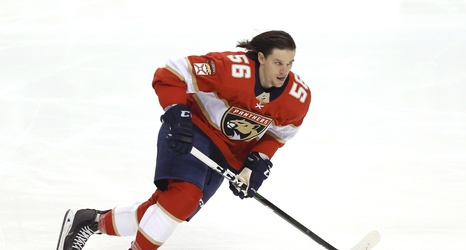 Expectedly, now that all arbitration hearings are complete, the chatter surrounding available free agents is picking up. There’s a plethora of talent if teams have the cap space and desire to land them. At the same time, some of those players will have to take pay cuts if they hope to play in the NHL next season.

According to SJ Hockey Now, the Sharks have reached out to both Erik Haula and Conor Sheary. San Jose has a little over $2 million in cap space at the moment.