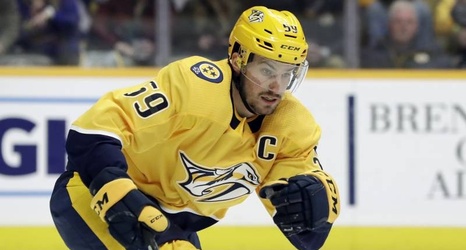 The Nashville Predators and defenseman Roman Josi have reportedly agreed to an eight-year contract extension.

TSN's Pierre LeBrun reported Tuesday the deal will pay Josi just over $9 million per year and includes a no-movement clause, which is a rarity in contracts handed out by the Preds.

Josi was in the final year of his contract and could have become a free agent at the conclusion of the 2019-20 season.