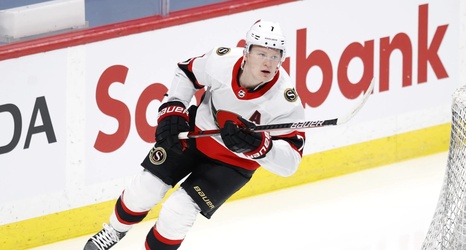 TSN’s Gord Miller is reporting that the Ottawa Senators and RFA forward, Brady Tkachuk are nearing a long-term deal.

“I think Tkachuk in Ottawa will get done pretty quickly,” he said on TSN690. “From what I understand they are close to getting something done there…I think it’s a long deal.”

Miller’s report comes off the heels of both Elliotte Friedman and Bruce Garrioch stating that the goal for both sides has been to work out a long-term deal.