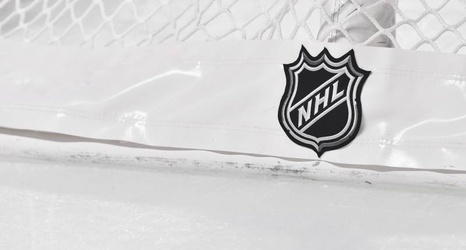 The executive board of the National Hockey League Players Association is expected to approve the league's plan for a 24-team playoff tournament when voting concludes Friday evening.

According to TSN's Bob McKenzie, the union held a contentious call last night before balloting began but is believed to have at least 18 of the 31 votes needed to move forward with the Return to Play proposal.

Mckenzie notes an official league announcement may still be days away regardless of the NHLPA signing off.

If the plan does pass, it would not mean the NHL is set to resume or even provide a timeline; rather, it would give the league office a framework to build around as it looks to salvage the 2019-20 season and crown a Stanley Cup champion.