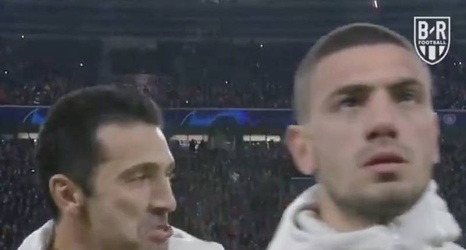 The NHL and NHLPA are reportedly "making progress" on a 24-team Stanley Cup playoff if the league returns to the ice amid the coronavirus pandemic.

Pierre LeBrun of TSN reported talks gained traction over the weekend, though no formal announcement is imminent. The proposed reconfiguration of the playoffs would end the 2019-20 regular season and have the top 24 teams make the postseason.

Renaud Lavoie of TVA Sports reported a proposed structure would break the 24 teams into four divisional groups for a round-robin style first round: