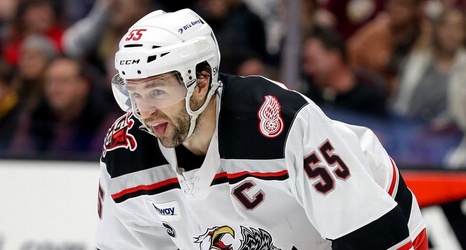 Who said the only good hockey is in the NHL? Prospect teams all over North America offer a good look at the next wave of young talent. There are a few farm, college and junior teams that stand out for their high-end rosters, and I circle and star games on their schedules every season.

For example, Friday's game between Boston College and the University of Wisconsin featured more than 20 NHL draft picks, including five of the first 16 selections from 2019. You're always going to see a higher number of NHL-connected players in the AHL and men's college hockey, and there are few better places to watch upcoming draft talent than Canadian junior.