Ranking all 31 NHL teams by their forwards 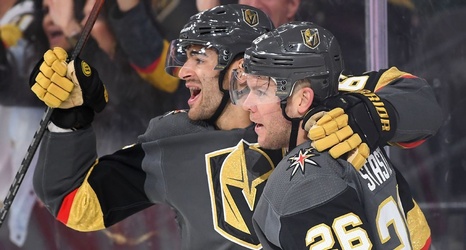 As part of our preseason preview series as we tune up for the start of the 2019-20 NHL season, we're going to rank all 31 teams based on their various position groups. We're going to start off with the forwards here and count them down from 31 to 1:

Brady Tkachuk was excellent as a rookie, not only validating Ottawa's decision to draft him fourth overall but also making the fact that they had to surrender their first-round pick this past year as a result far more palatable. If there's one reservation about proclaiming him as their savior it's that his underlying numbers sank after the departure of Mark Stone at the deadline: