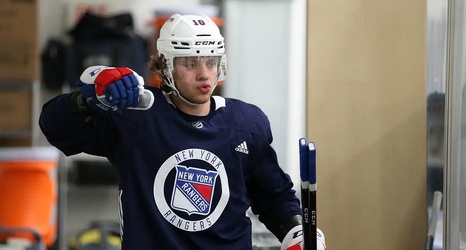 The New York Rangers are among the 24 teams set to participate in the NHL's restart, yet star forward Artemi Panarin doesn't believe the players have reached a deal fair enough for them to return to the ice.

In a tweet Thursday, the 28-year-old Russian called for players not to report for camp until financial issues, specifically escrow, have been resolved.

Most importantly, Panarin called for unity among all the players in trying to reach new terms with the league's owners.

Here's how the current agreement looks per ESPN's Greg Wyshynski:

"The current financial system in the NHL involves a 50/50 split in revenue between the players and owners.