Poile has words of wisdom for Vegas GM 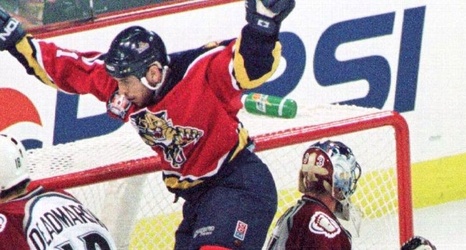 If there is anyone in the National Hockey League who understands expansion, it's Nashville Predators GM David Poile.

You might well say that expansion is in his blood, part of his hockey DNA.

His father, Hall of Fame executive Bud Poile, helped build expansion teams in Philadelphia and Vancouver. As a young man out of college David Poile landed a job with the fledgling Atlanta Flames and was on hand for the team's expansion draft in Montreal in 1972.

He never forgot highly regarded hockey executive Wren Blair stopping by their table and clapping Flames GM Cliff Fletcher on the shoulder and praising him for their work at the expansion draft.