Penguins' Sidney Crosby to Return vs. Wild After Missing 28 Games with Injury 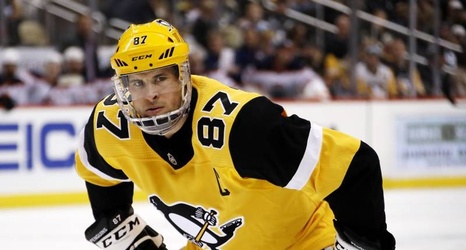 Pittsburgh Penguins star forward Sidney Crosby will return to the lineup on Tuesday against the Minnesota Wild after missing 28 games due to a core injury.

"Excited to be back in the lineup," Crosby said Tuesday. "I just want to come in, bring some energy and make sure that I'm doing my part."

Coming into the year, Crosby had remained mostly healthy in recent seasons, playing in 75 or more games six straight times. But the 15-year veteran has dealt with injury issues in the past, namely concussions, missing 147 games between the 2010-11 and 2012-13 seasons.