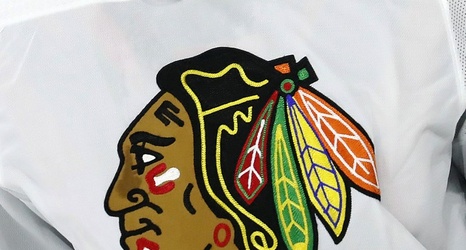 Former Chicago Blackhawks skills coach Paul Vincent told TSN's Rick Westhead he will not participate in an investigation into the team's alleged mishandling of sexual assault claims in 2010 unless the findings are publicly released:

Other players from the 2009-10 Blackhawks team are also being contacted by Jenner &amp; Block. Several have told the law firm they won't cooperate without having their own lawyers present for interviews.