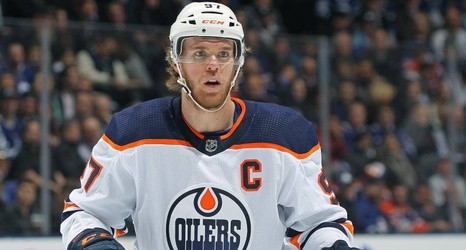 McDavid suffered a bruised left knee during Saturday's 3-2 victory against the Nashville Predators. At that point, head coach Dave Tippett deemed the injury "nothing serious."

However, Edmonton will now be without its star for the time being.

McDavid has lived up to the hype since the Oilers selected him with the first overall pick in the 2015 draft.