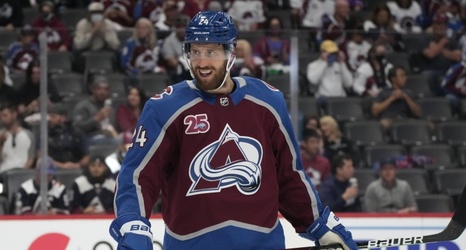 The New York Rangers have already made some notable moves this offseason. And with free agency set to begin Wednesday at noon ET, there may be even more changes to the team's roster on the horizon.

It appears the Rangers have already lined up one free-agent deal. On Tuesday, Larry Brooks of the New York Post reported that the team is expected to sign defenseman Patrik Nemeth when free agency opens. The deal will "likely be for two or three years, worth between $2.25 million-$2.75 million per season," per Brooks.

The 29-year-old has played for three teams over eight NHL seasons.