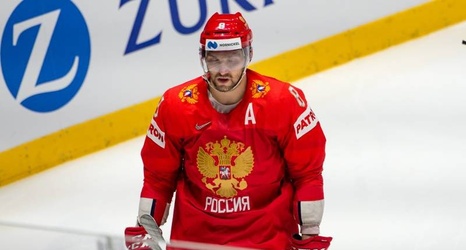 NHL Deputy Commissioner Bill Daly said on Monday the league isn't close to an agreement to make its players available for the 2022 Winter Olympics in Beijing.

Daly shot down recent speculation about the NHL's potential participation in the Games in an email to John Wawrow of the Associated Press.

"We aren't there yet. In fact, we aren't even close to being there," Daly wrote. "At this point in time, we continue to believe that the negatives outweigh the positives."