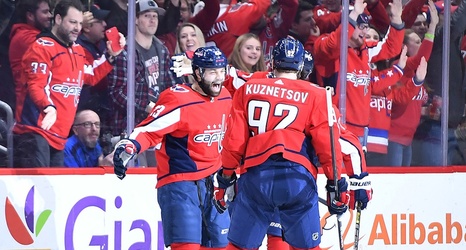 NHL deputy commissioner Bill Daly said the league is going to "address" the trend of superstars skipping the All-Star Game with the Players' Association.

Daly told Greg Wyshynski on the ESPN On Ice podcast the decision by Washington Capitals winger Alex Ovechkin to sit out the event for a second straight year is a "concern":

"In terms of player participation, is that a concern? Yes, I think it is a concern. I was the first to defend Alex Ovechkin's decision last year to take a year off, because he's been fabulous in terms of helping the league in promoting the sport, including the All-Star event every year.