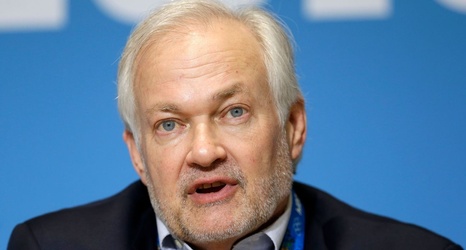 NHL players have yet to decide whether to terminate the current collective bargaining agreement with less than two weeks before the deadline to do so.

Roughly 50 players met Wednesday night in Chicago to get an update on talks with the league, which executive director Don Fehr called "a long discussion, good discussion" about the situation facing the NHLPA. The executive board and the other players attending the meeting did not make any decisions about the CBA, and NHLPA representatives will be back in talks with the league in the coming days.

Players have until Sept. 15 to decide whether to reopen the CBA and set the clock ticking toward a potential work stoppage a year from now.