NHL vs. TikTok: Players find an 'addicting' outlet during the coronavirus pause 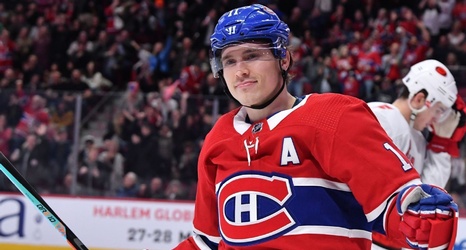 Brendan Gallagher is not a cop. He just plays one on TikTok.

The Montreal Canadiens winger has lip-synced a scene from "Brooklyn Nine-Nine" in which actor Andy Samberg's character, detective Jake Peralta, sings The Backstreet Boys' "I Want it That Way." He has cos-played as both Dwight Schrute and Jim Halpert-as-Dwight Schrute from "The Office." He has recorded a French lesson he gave himself through Google Translate, learning that "your uncle mows your tuna" converts to "ton tonton tond ton thon."

Gallagher hasn't played an NHL game in two months, as the league has its players self-quarantining since pausing the 2019-20 season on March 12 due to the coronavirus outbreak.