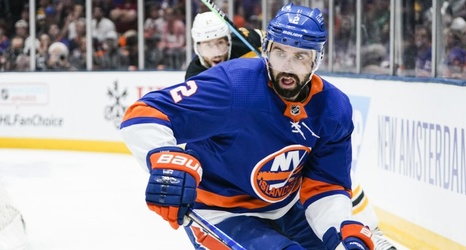 With the 2020-21 NHL season complete and the offseason here, teams are trying to decide what changes they'll be making to their rosters before the start of the 2021-22 campaign. And there's plenty of time for them to make moves before that time arrives in October.

While free agency will play a big role in teams' decisions, there will also be plenty of trade discussions taking place. Which stars could be dealt? Whose names will be featured in rumors, even if they don't end up getting moved? There will be plenty of speculation in the weeks to come.