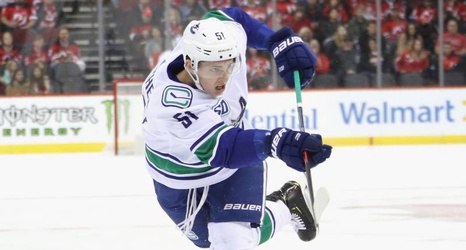 Teams across the NHL have had a little under a month to gauge their rosters for the 2019-20 regular season, and some are less pleased than others.

Injuries have forced the Ottawa Senators and Carolina Hurricanes' hands at forward, with names such as Jesse Puljujarvi and Josh Ho-Sang being named specifically as trade targets for Carolina. Contrastingly, the Vancouver Canucks are deep at defense and happy with it despite Troy Stecher being in a contract year.

Below is a closer look at rumors circulating around those three situations.