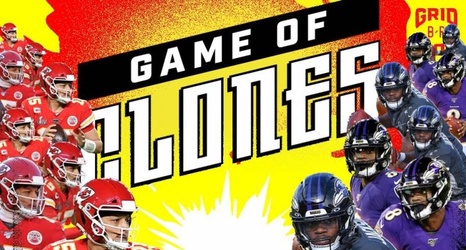 What was once KeyArena will now be Climate Pledge Arena.

NHL Seattle announced Thursday it struck a deal with Amazon regarding the naming rights for the renovated venue.

"We've secured naming rights to the historic arena previously known as KeyArena," Amazon CEO and founder Jeff Bezos said in a press release. "Instead of naming it after Amazon, we're calling it Climate Pledge Arena as a regular reminder of the importance of fighting climate change. We look forward to working together with Oak View Group, a new Climate Pledge signatory, and NHL Seattle to inspire global climate action.