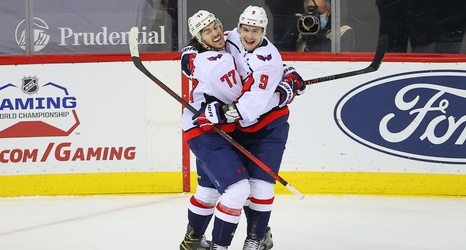 The Vancouver Canucks were already shut down due to positive COVID cases until April 8th. Last night more news broke that additional tests came back positive; including at least one with a variant strain. The total number of Canucks on the list is now at eight.