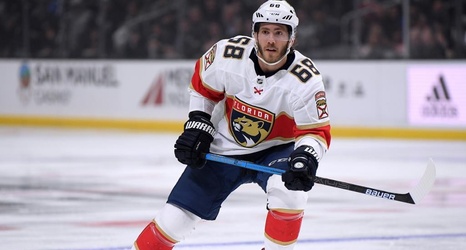 The top UFA’s are still out there…waiting. There also doesn’t appear to be an end anytime soon as Mike Hoffman, Mikael Granlund, Erik Haula, and several others are in a hold pattern.

“In early November teams were calling every day. Now it’s every other day,” an agent for one of the UFA’s told The Athletic. “They’re still indicating interest, but some of them are waiting. And some of it is us. We want to wait too.”

What are they waiting for? First and foremost what this NHL season will look like.