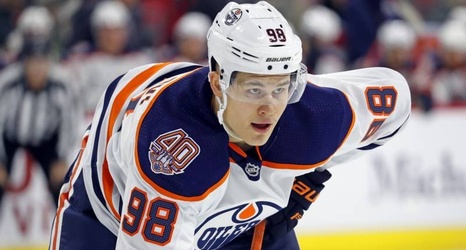 The 2019-20 NHL season is still in its infancy, but it is already clear that some teams are looking to part with pieces that may not necessarily be fitting as well as they hoped when the campaign began.

Similarly, there are other teams that have started to recognize where the deficiencies rest in their lineup, so they are on the lookout for potential bargains on the trade market in an effort to rectify their issues before the prices go up closer to the deadline.

Here is a closer look at a couple of the most intriguing potential trade candidates making the rounds in the rumor mill, as well as an upcoming free agent who could generate plenty of interest.