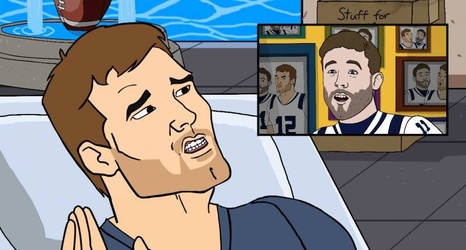 Mike Smith is one of many Edmonton Oilers players turning in strong seasons to help the franchise push for a Stanley Cup.

The 38-year-old, who is in his first season with the franchise, has 19 wins and could be in position to improve on the one-year deal he signed in the offseason.

According to Sportsnet's Elliotte Friedman, the two sides have not worked on an extension yet despite some talk that negotiations were underway.

The Columbus Blue Jackets are in a similar situation with goalie Elvis Merzlikins, and according to Friedman, they "are working on a contract extension.