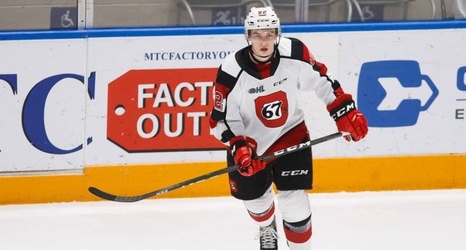 The first phase of this year's NHL draft lottery is now complete. And while it's still not known which team will own the No. 1 overall pick, seven teams got clarity regarding when they'll first be on the clock at this year's event.

The Los Angeles Kings fared well in the lottery, as they landed the No. 2 pick. The Ottawa Senators own the Nos. 3 and 5 selections, while the Detroit Red Wings, who had the worst record in the NHL this season, fell to the No. 4 pick.

The seven teams that now know their draft position are the ones that won't be in action when the 2019-20 season resumes later this summer.