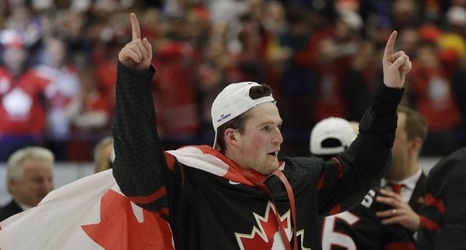 Phase 1 of the NHL Draft Lottery has only increased the intrigue and suspense leading up to the league's restart. While seven teams occupying the top eight selections are already known, it's the team holding the No. 1 pick that remains mystery.

That's because a placeholder team—one of the eight clubs yet to be eliminated from qualifying for the Stanley Cup Playoffs—won the lottery and will get the opportunity to draft super-prospect Alexis Lafreniere with the top selection.

Picks No. 2 and No. 3 seem to have a consensus as well, with the Los Angeles Kings and Ottawa Senators projected to select center Quinton Byfield and left wing Tim Stutzle, respectively.