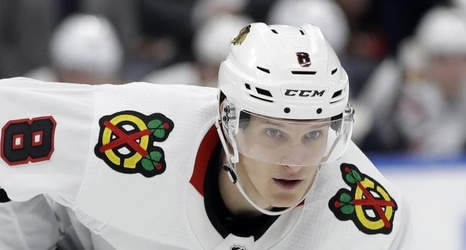 It's been one week since the Arizona Coyotes announced that John Chayka had stepped down as their general manager and president of hockey operations. In recent days, more details have emerged about what caused the split just as the team was getting ready to return to action in the NHL's bubble.

According to ESPN's Greg Wyshynski, Chayka recently met with a member of New Jersey Devils ownership after he had sought permission from Coyotes owner Alex Meruelo to do so "under the premise that it wasn't a job interview." Instead, it was for Chayka to "build relationships with owners in hockey" and "get market knowledge.