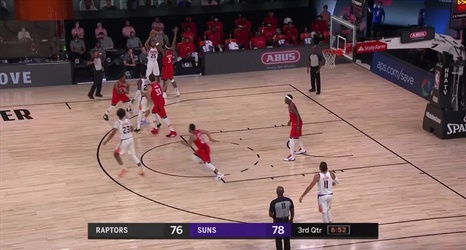 The NHL season isn't set to restart until August 1, but there has been plenty of action happening around the league.

"The Club is disappointed in his actions and his timing as the Coyotes prepare to enter the NHL's hub city of Edmonton, where the team will begin postseason play for the first time since 2012," the team said in a statement.

The timing is certainly curious. As the team statement pointed out, the Coyotes are scheduled for a best-of-five playoff qualifier against the Nashville Predators.