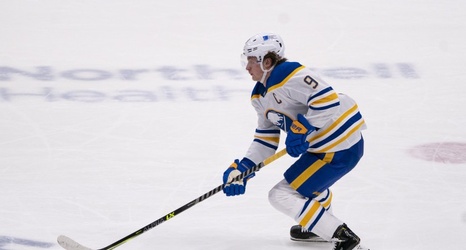 With the 2021-22 NHL season only three weeks old, there's plenty of time for the league's 32 teams to make midseason moves. That's because the trade deadline isn't until March 21. And plenty of deals are sure to take place between now and then.

Although not a lot of games have been played, that hasn't slowed the rumor mill. There's already been plenty of news and speculation regarding moves that teams could make at some point over the next few months as they look to strengthen their rosters and make runs to the playoffs.

Here's some of the latest buzz from around the NHL.