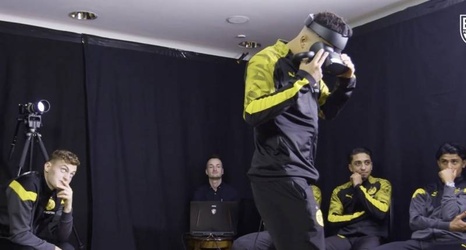 The 2019-20 NHL season was suspended due to the coronavirus pandemic on March 12, leaving the regular season's remaining three-and-a-half weeks up in the air.

That doesn't mean the league's 31 teams have to stop preparing for the future, though.

The Columbus Blue Jackets, Detroit Red Wings and San Jose Sharks were among teams reported to be amid reconstruction of their rosters earlier in March.

Let's dive into two rumors below.

Do the Blue Jackets Want to Secure Elvis Merzlikins Long-Term?

"Sounds like Columbus and entertaining rookie Elvis Merzlikins are working on a contract extension," Sportsnet's Elliotte Friedman reported on March 11.