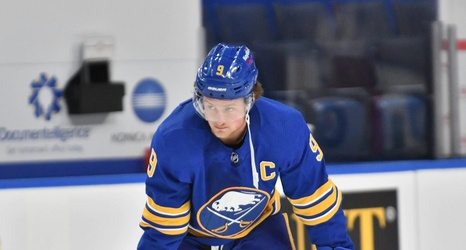 In this edition we’ve added the Flyers Claude Giroux to the list. Although the Flyers sound optimistic; they will not negotiate until the end of the season. Since Giroux could be lost for nothing as a UFA, his name will be of interest come the trade deadline.

Two other names that were believed to be as good as gone by the time NHL Free Agency opened are still with their respective teams. Both Jack Eichel and Vladimir Tarasenko appear to be staying put for now. The big news to report on Eichel is he fired his old agents and is now represented by Pat Brisson; one of the NHL’s top agents.