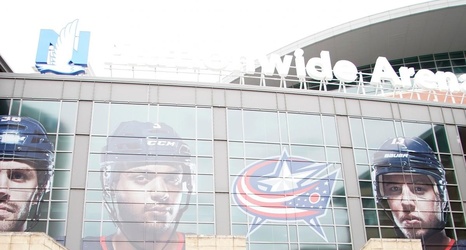 The NHL is reportedly planning to use two cities as hubs for a potential 24-team tournament this summer in lieu of completing the full 82-game regular season.

According to ESPN's Greg Wyshynski, internal league discussions had previously centered on using four cities to help play resume. In an email response to ESPN, NHL deputy commissioner Bill Daly said he's not aware of any agreement just yet.

"Don't want to jump the gun on anything," Daly said.