NHL reaches deal to stream all games in Russia 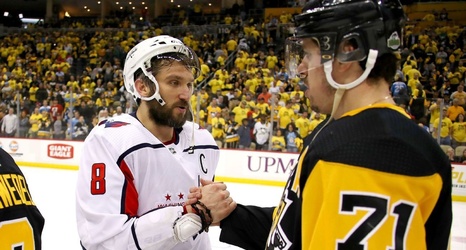 The NHL is expanding its reach into Russia through a new streaming agreement that's set to make every regular-season and playoff game available in the country.

The league reached an agreement with Yandex that will more than triple the amount of games available to fans in Russia. Staging a game in Russia remains a possibility in the coming years.

"It's a game-changer for us," NHL executive vice president of international and media strategy David Proper said Wednesday. "We're more than dipping our toe into the market."

The NHL's previous agreement called for 15 games a week to be broadcast in Russia.