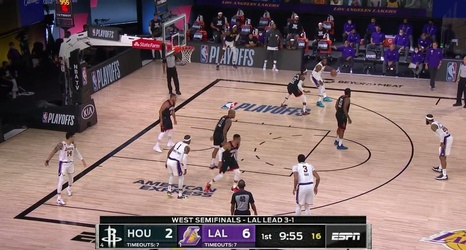 On Saturday night, Dallas took a commanding 3-1 series lead over the top-seeded Vegas Golden Knights in the Western Conference Final with a 2-1 win. Of the first four games in the series, three have been decided by one goal.

In the Eastern Conference Final, the Tampa Bay Lightning have a 2-1 lead.