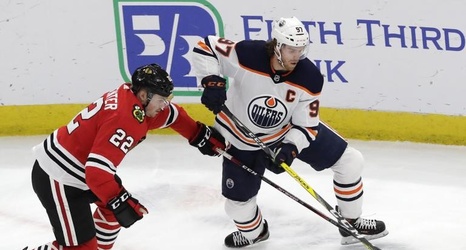 Of the 24 teams in the NHL bubble cities of Toronto and Edmonton, 16 will immediately play a best-of-five qualifying-round series. While the winners advance to the opening round of the playoffs, the losers' seasons will come to an end.

There's a bit less pressure for the other eight teams. The top four franchises in the Eastern Conference and the top four in the Western Conference have already secured postseason berths and will be playing round-robin games against the other top teams in their conference to determine the Nos. 1-4 seeding for the first round of the Stanley Cup Playoffs.