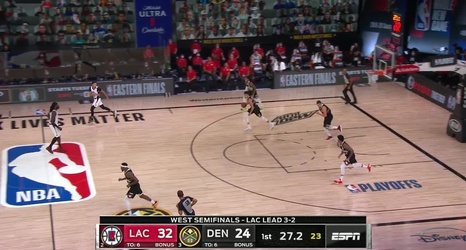 As the No. 1 seed in the Western Conference, the Vegas Golden Knights are the highest-seeded team remaining in the Stanley Cup playoffs. The New York Islanders, the No. 6 seed in the Eastern Conference, are the lowest. But they are both facing the same predicament: a 3-1 deficit in a conference final.

On Sunday, the Islanders lost Game 4 of the Eastern Conference Final to the Tampa Bay Lightning 4-1. In order to advance, they will need to win three straight games against the Bolts, who are 13-4 this postseason and have yet to lose consecutive games.