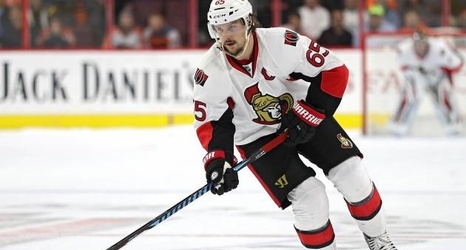 As the Stanley Cup Playoffs continue on, it's still possible that any of the four remaining teams could win this year's Stanley Cup. But the path has gotten much harder for one team.

On Saturday night, the Vegas Golden Knights lost Game 4 of the Western Conference Finals to the Dallas Stars, who now have a commanding 3-1 lead. If Vegas wants to advance, it will need three consecutive wins over Dallas, which continues to impress with its strong defensive play in the series.

The New York Islanders will be looking to avoid that same deficit in the Eastern Conference Finals.