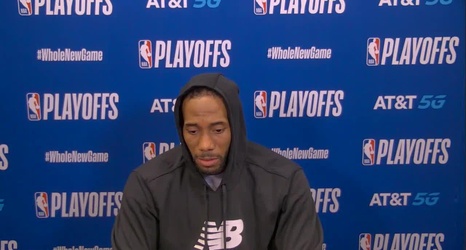 We're getting closer to finding out which teams will be contesting this year's Stanley Cup Final. It's possible that will be decided as soon as Tuesday—or it could take until Sept. 19. Either way, we're approaching the conclusion of the 2019-20 NHL season almost one year after it got underway.

Both conference finals matchups are competitive. In the East, the Tampa Bay Lightning have a 2-1 lead after the New York Islanders cut into their early lead with a Game 3 win Friday. The Dallas Stars, meanwhile, took a 2-1 lead over the Vegas Golden Knights in the Western Conference Final with a Game 3 win Thursday.