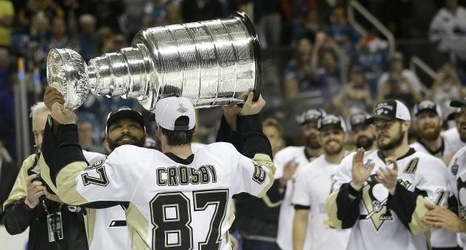 Although the date remains uncertain, the 2020 NHL draft will inject some much-needed excitement back into the league.

ESPN's Greg Wyshynski noted the NHL hasn't yet decided whether the draft, scheduled for June 26-27, will be postponed. Whenever the draft is held, though, the hockey world fully expects Alexis Lafreniere to hear his name called No. 1 overall.

While the Detroit Red Wings have clinched the worst record in the league, the Ottawa Senators may actually have the greatest shot at the No. 1 pick. Since they also own the San Jose Sharks' first-round selection, the Senators have the second- and third-best odds to win the eventual lottery.