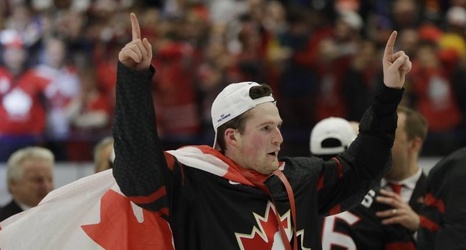 The team with the No. 1 pick will be determined by a second lottery made up of the eight teams that are eliminated from postseason play following the NHL's restart.

That means super-prospect Alexis Lafreniere will have to wait a bit longer to find out where he's headed. The left winger out of the Quebec Major Junior Hockey League has cemented himself as this year's can't-miss player, following Jack Hughes, Rasmus Dahlin, Auston Matthews and Connor McDavid before him.