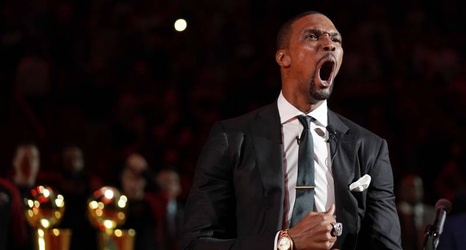 Alex Pietrangelo and Torey Krug have spent all of their NHL careers with one team.

Pietrangelo has been a member of the St. Louis Blues since 2008, and Torey Krug has played for the Boston Bruins since 2011, but there is a chance both could move away during free agency in 2020.

The two defensemen will be the most-coveted players at that position, and they could be lured away with lucrative proposals from teams with large amounts of salary cap space.

Before the 2019-20 campaign, Tyson Barrie fell into the same category as Pietrangelo and Krug.