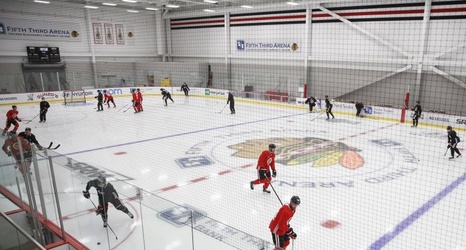 The owner of the 2020 NHL draft's No. 1 overall pick is Team E, a placeholder team designated for one of the eight losers in the Stanley Cup playoffs qualifying round, which starts Saturday.

Those eight teams will each receive an equal 12.5 percent chance to land the coveted No. 1 pick. The seven runners-up will then be ordered No. 9 through No. 15 in reverse order of regular-season points per game. The remainder of the draft is decided by a combination of regular-season and playoff results.

With that in mind, the draft order won't be determined until after the Stanley Cup has been presented, so this is a look at how the draft could shake out.