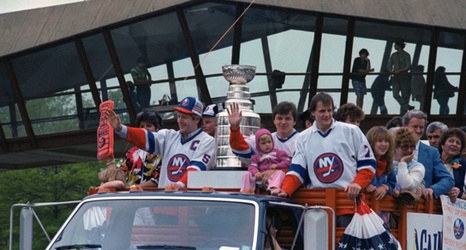 The Colorado Avalanche won the Stanley Cup on Sunday after a 2-1 victory in Game 6.

But don't let tortured handshakes and a giddy hoist in front of a respectful Amalie Arena crowd fool you. This series, and Tampa Bay's two-year run as the class of the NHL, actually ended four nights earlier.

Because that's when, even with every must-win cliche cued up, the Lightning couldn't hold off a team that attacked in waves, defended with friction and did just enough of every other little thing to beat an opponent that hadn't lost a playoff series since the spring of 2019.