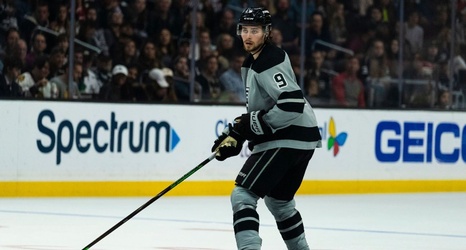 EL SEGUNDO, Calif. -- Forward Adrian Kempe has agreed to a three-year, $6 million deal to stay with the Los Angeles Kings.

The Kings announced the deal Wednesday with Kempe, a restricted free agent who turns 23 next week.

Kempe had 12 goals and 16 assists in 81 games last season for the Kings, the NHL's second lowest-scoring team with just 199 goals.