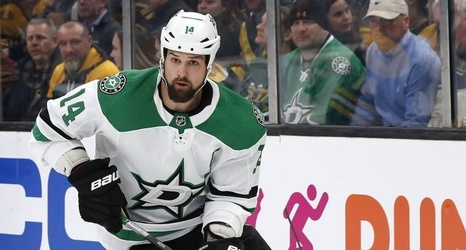 The Dallas Stars have taken control of the Western Conference Final.

Dallas became the first team to win consecutive games in the series with a 2-1 victory in Game 4 to take a 3-1 lead.

As the netminder has heated up, so has the Dallas offense, which came back form a 1-0 deficit late in the second period to push Vegas one loss from elimination.