Inside Matt Duchene's decision to sign with the Predators 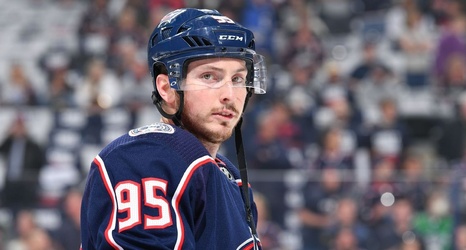 When center Matt Duchene signed a seven-year, $56 million contract with the Nashville Predators this summer, the rest of the league barely batted an eye. "Come on," one prominent agent told me recently. "Everyone knew that was going to happen."

Indeed, the 28-year-old Duchene -- who has also played for the Avalanche, Senators and Blue Jackets -- has been linked to the Predators for years. In a conversation with ESPN, Duchene addressed why there was so much speculation surrounding the move (country music! property records!) as well as reaction to the shots former coach John Tortorella took in the media.