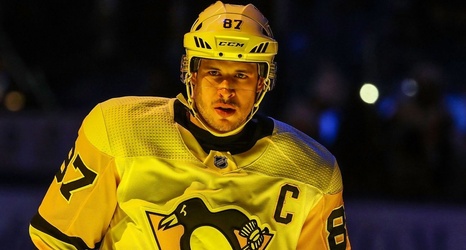 PITTSBURGH -- The Penguins are getting booed. It's opening night in Pittsburgh -- six months after the Penguins were swept in the first round of the playoffs by the New York Islanders -- and all summer, chatter has been about improving the team's chemistry and transforming the roster to be both younger and faster.

But the Sabres, who finished with the fourth-worst record in the East last season, are running all over the Pens. At one point, Buffalo holds a 14-3 edge in shots, with at least two careless giveaways leading to odd-man rushes.