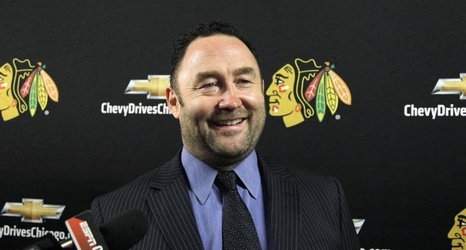 In the video, Belfour is seen laying on the floor, holding a curtain and kicking a door:

According to TMZ Sports, the incident occurred Jan. 28 at a hotel in Bowling Green, Kentucky. The 54-year-old Belfour initially did not comply with the officers' commands to put his hands behind his back, but they were eventually able to get him handcuffed.

Belfour later apologized for his actions, and when asked by an officer what happened, he replied: "I think probably what happened was I was out of control and someone called police.