Everything you missed this NHL offseason: 25 trades, signings, rule changes, hirings and more 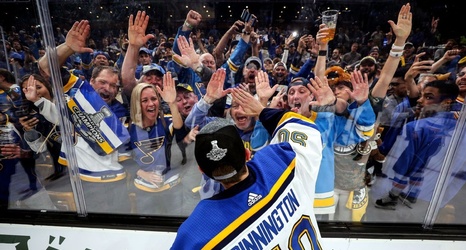 It seems like yesterday that the St. Louis Blues were wobblingly piloting scooters through a Stanley Cup championship parade. The NHL offseason comes and goes so quickly, you can be excused for not being cognizant of every signing, trade, hiring, firing and headline that emerged from the hockey summer.

Fear not! As the 2019-20 season arrives, here's a chance to catch up on everything that happened since the Stanley Cup was raised, on and off the ice:

Following several controversial blown calls in the 2019 Stanley Cup playoffs, the NHL announced a dramatic expansion of its use of video review.